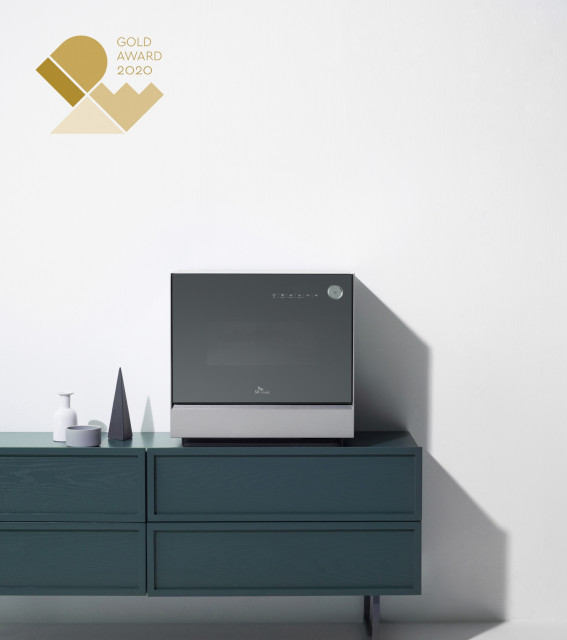 IDEA (International Design Excellence Awards) hosted by the IDSA (Industrial Designers Society of America) is one of the most prestigious design awards in the world. It is held for the 40th time this year. From not only the recently released products, but also those scheduled for release within the next three years, excellent products are selected each year through a comprehensive evaluation on the design quality, suitability of materials, innovativeness, environmental consideration, functionality, the convenience of use, aesthetic impression, stability, and durability.

SK Magic entered the IDEA 2020 with Triple Care Dishwasher, which had been recognized of its world-class technology and design competitiveness by consecutively winning prizes at the Red Dot Design Award 2020, an internationally acclaimed design award, and the CES Innovation Awards at the 2020 International CES (Consumer Electronics Show), the world’s largest trade show for home appliances. Triple Care Dishwasher became the world’s first dishwasher to be honored with the IDEA Gold Medal, the first prize in the Home/Kitchen Appliances category.

Released in January, Triple Care Dishwasher is a third-generation dishwasher model that offers not only dishwashing and drying but also care and storage functions. With a clean and linear design, it was created in a more sophisticated and professional image by reflecting the product concept to also function as storage. Another element that was evaluated highly at the awards was the product’s design resembling a luxurious cupboard to provide an interior decoration effect for the kitchen.

Scheduled for release next month in October, Double Flex Induction Range is characterized with a design feature to combine two burners so that even wide and square-shaped pans can be used comfortably in cooking. SK Magic’s decision to apply the stylish Sahara Blue-colored glass as the first in the industry to pursue a fresh, yet sophisticated look worked effectively at the awards.

Although compact in size, All-in-one Oven Range plays a number of roles as an oven, a microwave oven, and an air fryer. As the product comes with multiple functions, the UI (user interface) was optimized and the clean and linear design was matched with a simple color palette, which won high points at the awards.

“The accomplishment to win the IDEA Awards is an outcome of our advanced technological power matched with differentiated designs,” said Shin Dong-ju, the leader of SK Magic’s Design Team. Shin added, “SK Magic will continue striving to introduce products that reflect our differentiated design philosophy.” 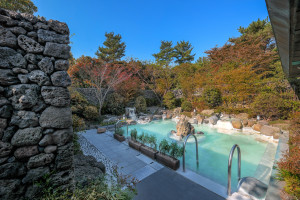